This tournament will be on Los Lagos, using a modified Stableford format.  This be a flighted individual net competition with skins.  Dan Hudgins will be trying his hand as director.

I am in Missouri and unable to open the spreadsheet at the usual 9:30 AM time.  Sorry for the inconvenience. 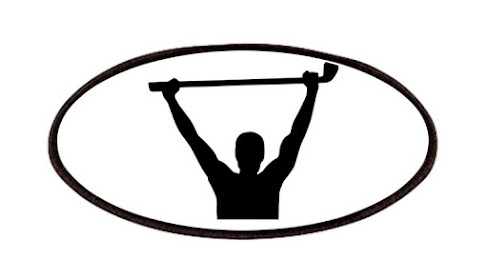 Learn about our September plans here
No comments:

These results are preliminary, pending review.

Another beautiful day to play golf in Costa Mesa!  Some very good scores were recorded.  Here are some of the highlights:  In Flight A, Gary Bennett was the winner with a gross 76, net 69.  One shot back in second place was Mike Edles with a gross 73, net 70.

In Flight C, Bob Simpson shot a gross 78 with a 17 course handicap, giving him an easy win with a net 61!  In second place was Russell Barrett with a fine gross 85, net 66.

The best gross scores for the day were from Don Spreeman and Alex Cruz, both with 72's!

There were five skins in both Flights A and B, and six in Flight C.

Thanks you all for playing - see you next tournament.

Another beautiful day for golf, some great scores.  Alex Cruz went low for a gross 65 but took a net 67 and finished 2nd to Ron Plummer who had a net 66.

Last group finished in 4 hours and 15 minutes which is surprising since it seemed like there were a number of gaps.
This club exists because of volunteers and not just minimum effort slackers (like me) but with top level professionals such as Bill Cloud, Ron Plummer,  Jim Meyer,  Peter Cary, Abe Pearlman , Gerry Schomberg, Jeff MacCarter, David Basile, Rich Clause and especially yours truly.
So if you want to help keep this club at this high level of organization think about helping or at a minimum show your appreciation with words when you see these guys.
One group forgot to sign score card not a major deal but it is a formality that is done at all legitimate clubs. We may institute a hundred dollar fine.
Ken Otsubo, Tournament Director
Thanks to Ken for setting up and scoring this tournament.  Our club tournament payouts are all about the net results.  To have Alex shoot a gross 65, then give two strokes back to net seems punitive.  Our one gross tournament is our annual Club Championship, which should be interesting this year.
In addition to Ron's low net of 66 to win the low handicap flight, Tom Ebert won his flight with a net 66 and Russ Barrett won his flight with a net 65.  These low nets put them in great position for our net Championships in September.
No comments:

Scotch Cup - This is really happening!

While I'm at the Old Course at St Andrews trying to win The Open, the Scotch Cup between CMSGA and LGWMC is what I am focused on - Justin Thomas
Did JT really say that?  (Probably not).
Let's Go CMSGA!
No comments: 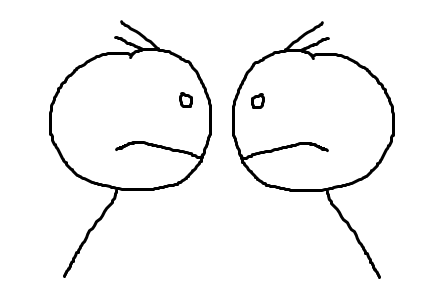 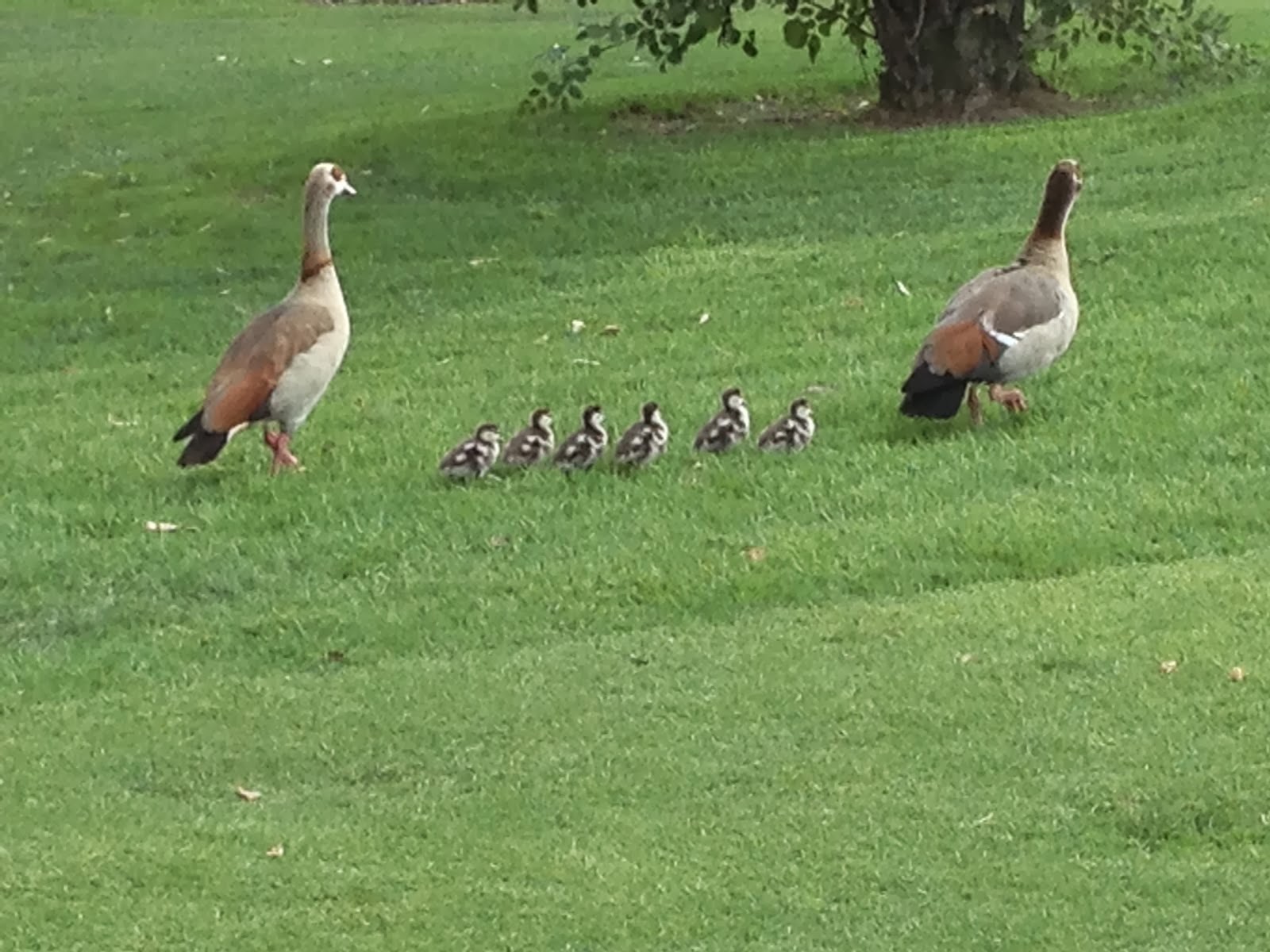